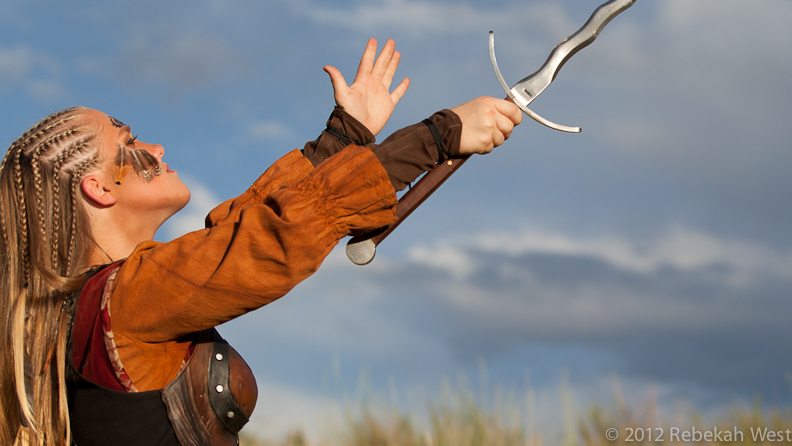 In our sleep and in our dreams we pass through the whole thought of earlier humanity. The dream carries us back into earlier stages of human culture and affords us a means of understanding it better
—Friedrich Neitzsche

Even before Caesar’s invasions of Britain, there is evidence that ambitious aristocrats manifested their power over kingdoms in southeast, lowland Britain. Julius Caesar wrote Britain was a land similar to Gaul where parts of the population were divided into named units of tens of thousands of people. Caesar called these civitates, translated as ‘tribes’, though ‘states’ would have been a more appropriate description.

The societies were dominated by military and religious elite. The nobles considered themselves as part of wider Aristocracies that defined the larger ‘ethnic’ groups for their own ends. Rank and religion were more important in governing life. The inhabitants served empire-building rulers and royal dynasties that carved out fiefs.

Caesar’s most formidable foe in his invasions was Cassivellaunus. Caesar described him as a warlord and ‘robber-barron’ with no named people attached to him. His territory north of the Thames later coincides with the powerful tribe that became known as the Catuvellauni. It is interesting to note that most of the ‘named’ tribes Caesar mentioned in the 50s BC vanished a century later. This suggests instability and volatility of dynasties that played a crucial role in triggering the Roman invasion by Claudius in 43 AD. The actions of some of these British rulers suggest their primary interests were personal power rather than the collective interest of their people.

Britain was intimately interconnected to northern Gaul (modern day France) well before Caesar’s time. Caesar writes that ‘within living memory’, Diviciacus, ruler of the Belgic Suessiones, exerted power on both sides of the English Channel. This suggests the importance of the dynastic links and the personal nature of power in Britain. Caesar further reports that identical tribal names were found in both Gaul and Britain, although he does not identify them.

Later in southeast Britain, the Atrebates shared a common name with Belgic people in Gaul. One of Caesar’s Gallic allies who turned enemy was the Atrebatic prince, Commius, who fled to Britain after the Gallic war.

Archaeological findings from burial sites provide further evidence that a wealthy and privileged aristocracy arose prior to Caesar’s invasions. Cremation burial became fashionable in parts of southern Britain. Luxury objects found in some of the tombs were more about feasting and drinking, and less about war. The burial rites and grave-goods were Gallic imports or imitations. The richest graves are found near settlements such as Camulodunum (Colchester) that became more urbanized.

Lowland Britain was integrated into a wider political, economic, and cultural zone which spanned the Channel and reached toward the Rhone Valley and the Alps. Some graves also contain war-jars and drinking vessels from Roman Italy, even before Caesar, a new symbol of power in southern Britain.

Caesar’s first two expeditions (55 – 54 BC) failed to bring the Britons under the direct rule of Rome that the Gauls were subjected. However, the southern territories in Britain were exposed to a major foreign power across the Channel that some British rulers used to help them in their internal political squabbles. British nobles found alliance with the Romans more appealing and in line with their personal interests.

Rome’s first emperor, Augustus,  established administrative systems in Gaul. A network of roads and river transport stimulated trade between the Channel coast and the Mediterranean. Roman-manufactured goods, ceramics, glass, wine and oil now flowed through the Roman arteries of Gaul. Widespread trade was aided by a common currency, language and bureaucracy which were unhindered by the old patchwork of Celtic tribal rivalries. The Thames estuary was the new gateway into Britain and the tribes who controlled the entrance dominated access to Continental luxuries.

Augustus most likely maintained diplomatic links with Britain to ensure the southeast stayed in the hands of friendly tribes. To the north were the ambitious and aggressive Catuvellauni (the name means ‘Men Good in Battle’). To keep them in their place, Rome cultivated their southern neighbors and rivals, the Atrebates. Commius’ sons (as they describe themselves on their coins) seem to have befriended Rome while mired in sibling rival. Tincomarus, the ‘Big Fish’ was ousted by Epillus in AD 7 and Epillus in turn by Verica in AD 15. Augustus was indifferent to their domestic squabbles, as long as the Atrebates stayed loyal to Rome and the balance of power was not disturbed. To the Romans, the rest of Britain and Ireland beyond the trading gateway was remote and irrelevant.

At the time of Claudius’ invasion in 43AD, there was not a united national resistance, although some tribes fought fiercely. It is clear that many regimes in Britain either welcomed the Romans openly or at least quickly came to terms.  There was a striking difference between the rapid incorporation of lowland Britain into the Roman Empire and the far slower conquest of the highland regions.

It took the Romans a generation to conquer what would be considered Wales and northern England while the future Scotland and Ireland were never incorporated at all. Hadrian’s Wall built in 122 AD was an admission of failure.

Coin evidence is no substitute for detailed political accounts; nevertheless. it provides us with the earliest names of the players in the 1st century British power struggle. As a form of propaganda, the coins do not always tell the literal truth, but they provide a hint of tribal territories, alliances and the political geography of southern Britain in the decades before the Roman invasion in 43 BC.

The Catuvellauni to the north of the Thames, and the Atrebates, to the south, became the dominant tribes at the time Augustus brought stability to Gaul beginning in 30 BC. Below is a map that provides the location of major Celtic tribes in Southeast Britain at the time of Rome’s Invasion of Britain in 43 AD:

After Caesar’s invasions, the most powerful British rulers began minting their own coins inscribed with their names. The pro-Romans rulers were permitted to inscribe the Roman title ‘Rex,’ meaning ‘king’ on the coins. Epillus, for example, issued coins with the inscription ‘rex calle[vae] – King of Calleva. Verica emblazoned a vine leaf on his, surely a reflection of his identification with the Mediterranean culture. Below is a list of rulers who were either recorded in Roman accounts or minted coins between Caesar’s and Claudius’ invasions.

The next series of posts will describe the political struggles of pro- and anti-Roman rulers between Caesar’s expeditions in 55 – 54 BC and Claudius’ invasion in 43 AD.