Reblog from One of My Favorite Sites La Audacia de Aquiles by Aquileana on 6/15/2016. It is a fascinating analysis of the tragedy and the lessons it can teach us. “Antigone” is the third of the three Sophocles´ Theban plays but was the first written, chronologically. 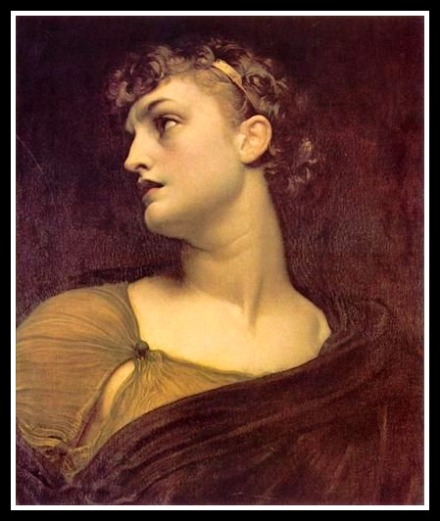 “Antigone” is the third of the three Sophocles´ Theban plays but was the first written, chronologically.

Oedipus has just passed away in Colonus, and, after Oedipus´ death Antigone and her sister Ismene decide to return to Thebes.

After her father went into exile, Antigone and her sister were raised in the house of Creon.

Antigone´s brothers Polyneices and Eteocles were casualties in a brutal war for power, each brother dying by the other’s hand.

During Oedipus´s exile, the Teban  throne…

One thought on “►“Antigone” by Sophocles / Two Poems at “La Poesía no Muerde” / #BloggersBash Awards 🔆.-”