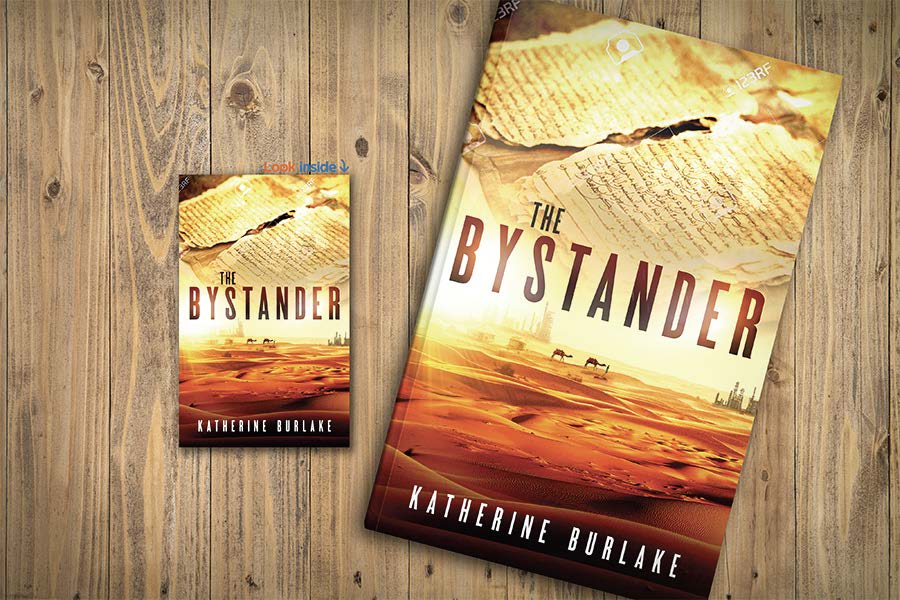 It is my pleasure to introduce Katherine Burlake, a Colorado author who has travelled all over the world on behalf of the U.S. Embassy operations. Katherine’s valuable experience in Saudi Arabia is reflected in her debut international thriller, The Bystander.

For nineteen years, Katherine Burlake has traveled to over a hundred countries, many more than once, writing reports on U.S. Embassy operations. She lived in Thailand and England as an Air Force Intelligence Officer, in Peru with the UN, and in the Ivory Coast and Saudi Arabia for four years. Katherine often says, ” Many of the countries I visited were the world’s dangerous places.” From her experiences, she had a short story published in the Macguffin about buying a painting at the al Rashid Hotel in Baghdad. 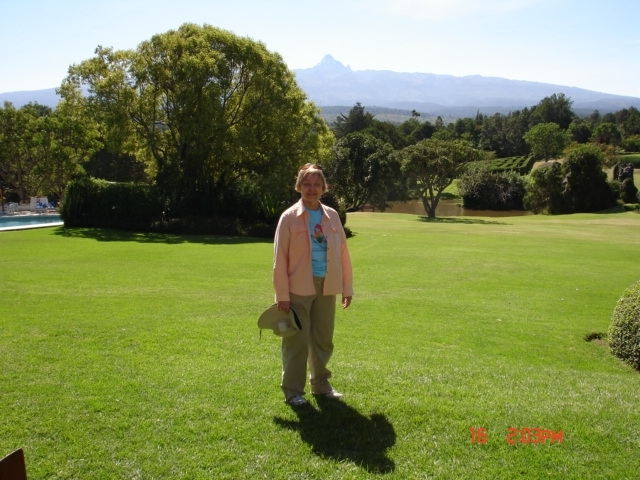 Would you provide an overview of your debut international thriller, The Bystander: An Amy Prowers book?

The Bystander is a mystery thriller set in Saudi Arabia where rivalries in the royal family, religion, and oil money intersect. In a kingdom built on sand, an ambitious and devious prince uses terrorism to disrupt the line of succession and become king.

What was your inspiration for writing this book?

After living in Saudi Arabia for four years, I wanted others to understand the country.

How has your background in Intelligence and worldwide travel help you to write this book?

Everything we do in life, I believe is found in what we write.

Are there similarities between the character, Prince Rashid, in your book and the current Crown Prince Mohammed bin Salman? If so, what are these similarities?

Currently, I am working on a book on Nazi gold and found that I have to do a lot of research on Neo-Nazi, something in which I was never interested.

I am surprised that many readers don’t realize how events in the Middle East impact their life today and in the future.

What are three things you think we can all do to make the world a better place?

Read more books to understand the world around you. Support climate change.

A rag doll, Maudie May.

To be a better self-editor

Having traveled all over the world, I will never cross the Atlantic Ocean in a ship.

Watching wildlife in the wild

You can purchase Katherine Burlake’s book at: