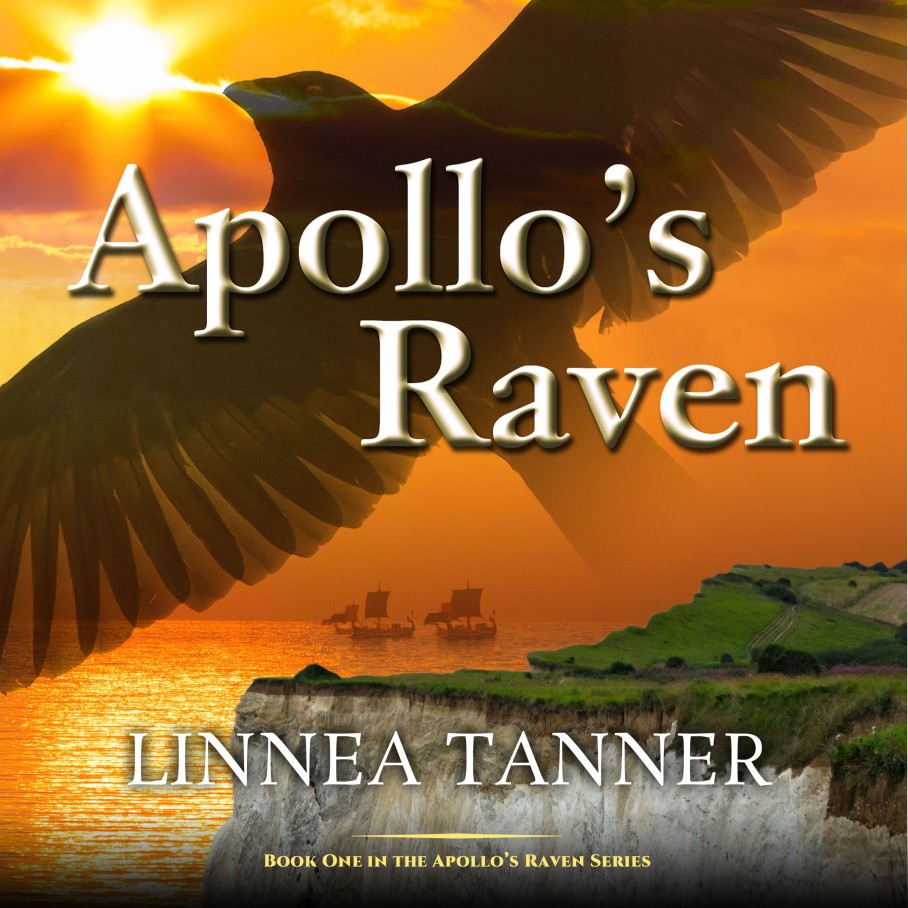 Exciting News! The audio-book of Apollo’s Raven was just released! It is a historical fantasy weaving an epic Celtic tale of love, magic, adventure, intrigue, and betrayal in the backdrop of Ancient Rome and Britannia.

Get it free if you join the Amazon Audibles 30-day trial. After 30 days, Audibles is $14.95 per month to download other Audio Books, but you can cancel at any time. Click on Amazon to take advantage of this special offer now!

Below is an excerpt of the audio-book before the climatic prisoner exchange to give you a tidbit and flavor of the Audio Book.  Click below to listen.

I’m flying high with the quality of the narration by Kristin “KJ” James. She adeptly captures the voices of both the Celtic and Roman characters in Apollo’s Raven. It has been a real pleasure to collaborate with this talented narrator from the Nashville, TN area.

Acting has always been KJ’s passion. Starting on the stage as early as preschool, she pursued her passion into college where she received a BA in Communication with a double emphasis in Theatre and Public Relations from Mississippi State University. After college she found herself more and more drawn to voice overs. Several classes, coaching sessions, seminars, research, and a closet-turned-studio later, she now records and produces Audio Books on a regular basis. She has also done several radio commercials for clients such as Advance Financial, TriStar Health, and GAC.

When she’s not recording in her booth, you’ll find her crocheting, playing video games, or running agility with her dogs. Learn more about KJ at her website, Facebook and Twitter.

Winners of May Giveaways to be Announced

The winners of the May Giveaways for subscribing to my author website are as follows: 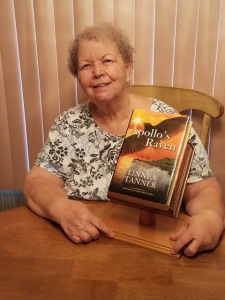 Thank you for joining me on this journey. 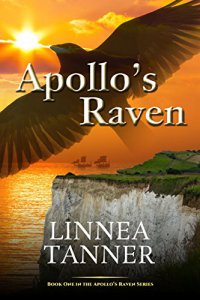 It is with great pleasure to share my interview with Luciana Cavallero, an Australian Author and Historian, that was recently posted on her website. If you click below, you will find out more about what inspired me to write Apollo’s Raven.

Q & A with Linnea Tanner 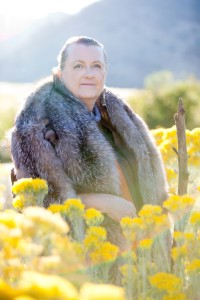 Come and meet Linnea Tanner in an interview about her debut book Apollo’s Raven. In her novel, Linnea Tanner weaves Celtic tales of love, magic, adventure, betrayal and intrigue into historical fiction set in Ancient Rome and Britannia. (Click here to go to the interview) 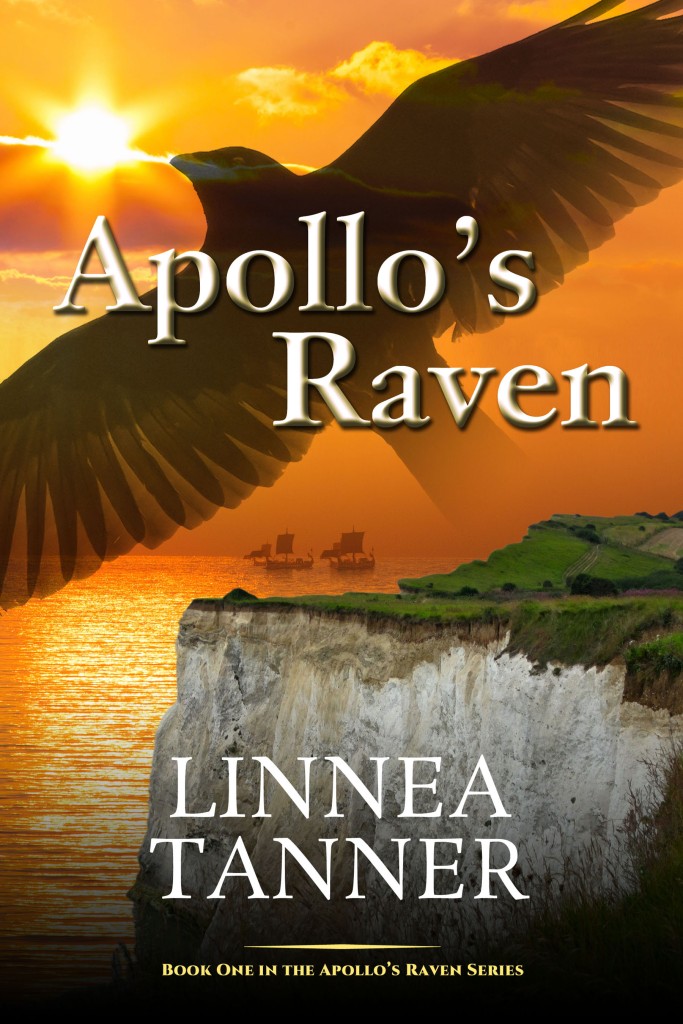 APOLLO’S RAVEN on the Horizon

New exciting changes are on the horizon for the APOLLO’S RAVEN series and a new website. In the next few weeks, the current website will transition to an author website in anticipation for the release of the first book, APOLLO’S RAVEN.

The two blogs maintained for APOLLO’S RAVEN will be melded into one blog on the new website. Topics on the new blog will include my research and travels to sites described in the books, author interviews, and other topics of interest to readers. The new site will provide the latest news on the release of my books, events I will be attending, and a reader’s guide that can be used in book clubs.

My journey for writing the APOLLO’S RAVEN series began in 2010. My blog went live on January 4th, 2012. I’ve met wonderful authors, writers, friends, and readers who have been very supportive. The photographs of the Celtic Warrior Princess Catrin which inspired me were taken by my friend and photographer, Rebekah West.

I’ve also met roadblocks. But constructive feedback from authors, writers and agents prompted me to re-envision the APOLLO’S RAVEN series as historical fiction that weaves epic Celtic tales of love, magic, adventure, intrigue and betrayal in Ancient Rome and Britannia.

The first book of the series is set in 24 AD Britannia, where the magical world of the Celtic tribal kingdoms is explored. The historical backdrop of the epic story is based on new archaeological findings that strongly suggest that Rome not only had strong political influence, but also a military presence in southeast Britannia. The political situation is similar to Egypt under the rule of Cleopatra.

APOLLO’S RAVEN will ultimately be available in print, e-book, and audio format. It has now been formatted for print and is undergoing final proofing. The release date will be announced soon after the new website goes live in the next couple of weeks.

I invite you to take an adventure into the vastly different worlds of Ancient Rome and Britannia, where Celtic tales are inspired.

What happens when forbidden love and loyalty create a tangled web of deception?

The Celtic Warrior Princess Catrin is swept into a political web of deception when the Emperor Tiberius demands allegiance from her father, King Amren.

Catrin is drawn by the magnetic pull she feels for Marcellus, the great-grandson of Mark Antony, who is caught under the shadow of his scandalous forefathers. When King Amren takes Marcellus as a hostage, he demands that she spy on him. As she falls in love, she discovers a curse that foretells a future she desperately wants to break.

Torn between her forbidden love for the enemy and loyalty to her people, Caitlin urgently calls upon the magic of the Ancient Druids to alter the dark prophecy that awaits her.

Will she save her lover? Will her father succumb to the Emperor? Discover the truth in APOLLO’S RAVEN.