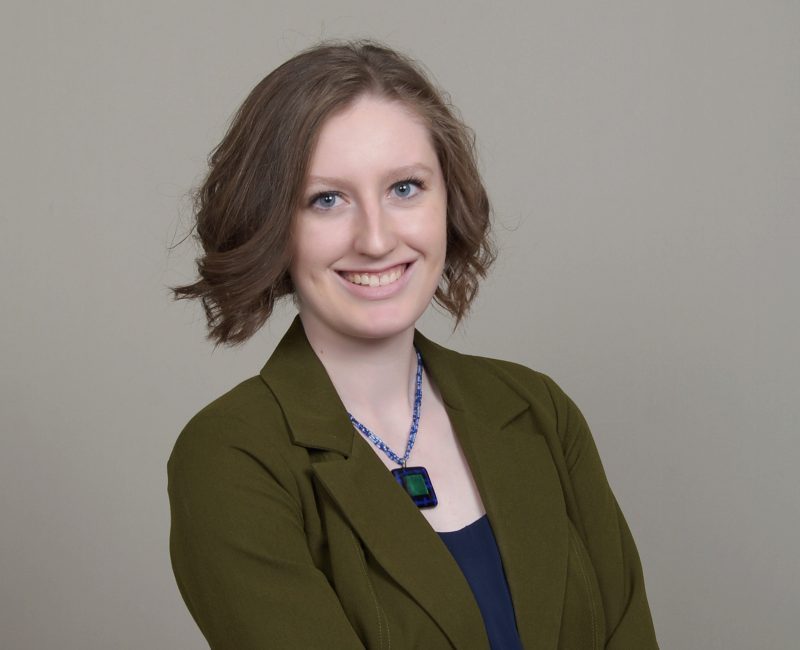 Below is my Goodread book review of Break of Darkness by Ryanne Glenn and her biography and contact information.

Break of Darkness by Ryanne Glenn
My rating: 5 of 5 stars

Break of Darkness by Ryanne Glenn is the final, most compelling book in the Descent of Shadows epic fantasy series that has followed the journey of Anna, a young general battling shadowy creatures known as wraiths. In the third book, survivors from the sanctuary city that King Ramiere destroyed are in the depths of despair. Disheartened by the devastation, Anna escapes to a foreign land, hoping to erase her memories of the ravages of relentless war with the wraiths. Her regiment is in disarray and struggling to survive the continuing wraith onslaught. Anna seeks insight from her ancestral past to help her overcome the dark magic of King Ramiere. However, the light Anna finds also has shades of darkness that she must embrace to defeat him before he destroys the human race. Not only is the tale about battles between sworn enemies, but it is also about Anna’s inner struggle to accept herself and to unify her troops to do the impossible—overcome King Ramiere.

The final book has a heart-wrenching but satisfying ending to the series. Author Ryanne Glenn has masterfully written an epic journey of a young woman struggling to find herself and to regain loyalty from her soldiers who believe she had abandoned them. It is a multi-layered tale that explores human frailties and friendships which can forge during times of despair. The three-dimensional characters are engaging, particularly the eighteen-year-old heroine, Anna, who must come to terms with her darker side. King Ramiere is a complex villain with a diabolical plan to destroy humans so he can save his wraiths from the destructive forces of light. The book is rich in detail, setting the mood, and has a heart-throbbing climax that will keep you on the edge of your seat.

I highly recommend the series to both teens and adults. Break of Darkness realistically depicts the consequences of war on the souls of individuals, but it is also a morality tale of how friendship is the ultimate victor in times of despair. 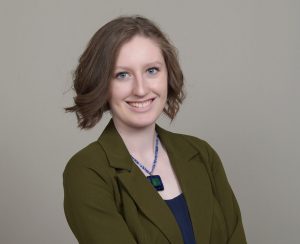 R‌yanne Glenn is a member of the Northern Colorado Writers in Fort Collins, CO, where she attends Colorado State University. She is pursuing a degree in Chemical and Biological Engineering with a minor in Biomedical Engineering. She loves to golf, though after playing for twelve years, her handicap should be much lower than it is. Between writing and classes, she often visits her hometown of Fruita, Colorado, to spend time with her family and two dogs, Coco and Pebbles.

Ryanne started writing short stories when she was ten and was first published in Fruita’s local newspaper. She took her first creative writing class in high school and was inspired to expand her writing into poetry and longer stories. After struggling with depression in her first year at college, she turned back to writing as a healthy outlet for her emotions. She wants to write strong female role models and is excited to share her stories with the world.

You can purchase Break of Darkness by clicking on the following:

You can contact Ryanne Glenn by clicking on the following: